COP 26 November Meeting in the UK – Recycling is the Key

The Global Recycling Foundation is calling for Recycling to be at the forefront of discussions when World leaders gather for the COP26 meeting in the UK in November 2021.

Recycling, known as the Seventh Resource, is today having an effect, but is too often overlooked for its ability to help preserve our forests, oceans, and the environment. While the world seeks new ways to reduce carbon emissions and combat climate change, the industry is already projected to save over a billion tonnes in emissions and add nearly $500 billion to global GDP by 2030.

Founding president, Ranjit Baxi, said: “Recycling is the only global initiative which can be instantly deployed throughout the world to help combat climate change. Every government and every individual can play their part without delay and by doing so will have an immediate impact on the greatest threat facing our planet. By raising awareness of the benefits of recycling at such an important gathering as COP26 we can turn the tide of the wastefulness, which is creating every larger waste mountains and pollution.”

Every year the Global Recycling Foundation champions, individuals and organisations who are making private and public efforts to preserve our natural resources by reducing, reusing, and recycling what we casually throw away every day. 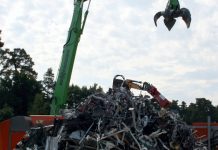 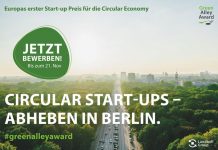 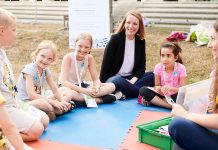