Arlington, VA. — Aluminum beverage cans are once again the most recycled beverage packaging type in the United States with an industry recycling rate of 66.7 percent in 2013, according to new data released by the Aluminum Association, Can Manufacturers Institute (CMI) and Institute of Scrap Recycling Industries (ISRI). This marks the third consecutive year the rate has held above 65 percent, compared to an average rate of 54 percent reported during the previous decade. Since it takes just 8 percent of the energy to produce recycled aluminum versus new aluminum, energy saved from this effort is enough to fuel more than 1 million cars on the road for a full year.

The Aluminum Association began reporting an annual aluminum can recycling rate in 1972, with a rate of 15.4 percent. 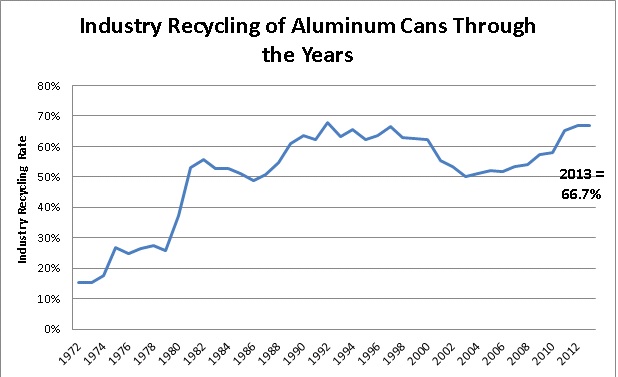 “Aluminum cans are recycled more readily and more frequently than any other beverage packaging type – period,” said Heidi Brock, President and CEO of the Aluminum Association. “The can’s sustainability advantage is a real differentiator for the product and something we know consumers care about.” “Integral to the aluminum beverage can’s position as the premium package for beverages is our unrivaled recycling rate. Consumers and brands recognize that the aluminum beverage can is America’s most recycled drinks package,” said Robert Budway, President of the Can Manufacturers Institute. “Our industry is dedicated to being a leader in promoting sustainability and recycling aluminum beverage cans is critical to that effort.” “As demonstrated by the strong aluminum can recycling rate, recycled aluminum is a highly valued commodity for new production,” said Robin Wiener, president of the Institute of Scrap Recycling Industries (ISRI). “Representing the first link in the manufacturing process, recyclers are key to ensuring used beverage cans are quickly returned to store shelves in a manner that economically and environmentally benefits the consumer while costing less energy to produce. With this in mind, we look forward to the continuation of a strong market for recycled beverage cans.” The infinite recyclability of aluminum and the high value of the material means that, unlike competing packages like glass and plastic bottles, the aluminum can is routinely recycled directly back into itself. This process happens over and over again without degradation in product quality – meaning that a used beer or soda can is often recycled and back on the shelves within 60 days.

While the rate of industry can recycling has risen significantly over the past decade, much of the growth in recent years has come from the addition of imported used cans entering the U.S. recycling stream. Because of aluminum’s high inherent value and the closed loop recycling process of can-making, U.S. recyclers often import used cans from Canada, Mexico, Saudi Arabia and other countries. While the number of imported cans decreased slightly from 2012, the number of cans recycled by U.S. consumers increased slightly, offsetting the decline. “We’ve made steady progress on can recycling in the industry, especially during the past several years, and that’s something we can all be very proud of,” added Brock. “But consumers have a big opportunity to help increase can recycling as well. Recycling your used beverage can is one simple way to make a huge difference to the environment and the economy.”  In 2013, $812 million worth of aluminum cans were not recycled, and subsequently ended up in landfills. These landfilled cans, which could otherwise have been recycled and made into new cans, present an enormous opportunity to save energy and create jobs. The aluminum industry works to increase consumer recycling by both encouraging lawmakers to consider recycling and recyclability as part of energy efficiency initiatives and by supporting the Curbside Value Partnership, a voluntary program created to increase participation in curbside recycling programs nationwide. Individual companies also support recycling initiatives by educating consumers and providing increased access in local communities across the country.

The Aluminum Association industry recycling rate is based on survey input of used beverage container melting facilities including can sheet producers, can manufacturers and secondary producers of aluminum, representing nearly all can recycling activity in the United States. 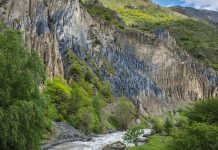 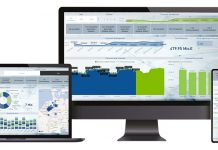