On the 12th of February 2020, the plenary of the European Parliament adopted a resolution objecting to the European Commission’s proposal to restrict the use of lead in PVC, more specifically on the provisions allowing continued controlled recycling in specific applications. After the vote, EuPC Managing Director Alexandre Dangis stated:

This decision also postpones the ban on imports of articles containing lead, which was the first reason for proposing the restriction, and will furthermore create a non-level playing field for the European industry that voluntarily substituted this stabilizer.

This bad signal will again compromise the achievements of the Circular Plastics Alliance, at the minimum by creating more uncertainty for investment in recycling in Europe. The extent of the damages will now depend on the subsequent handling of the file by the European Commission.” 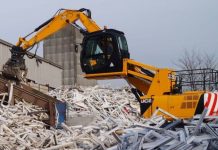 Closed Loop Application for Recycled PVC in the Automotive Industry 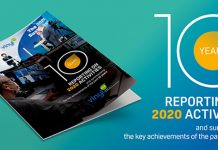