Copenhagen, Denmark — The European Environment Agency (EEA) has published its Annual report 2013 and Environmental statement 2014. According to the report, the 2013 EEA annual work programme built on the work of the previous four years, with the aim of completing the existing five-year strategy and Multiannual Work Programme, setting out the basis for the next strategy and developing a longer-term vision of how the EEA might best support key policy areas.

Amongst others, the „Managing municipal solid waste in 32 European countries – a review of achievements“ report was launched with a presentation in a seminar on waste policy implementation, organised by the European Commission. The report is the first tangible outcome of the joint pilot project with DG Environment on the implementation of waste policies, and is accompanied with 34 country papers.

As part of this pilot project, the EEA worked on assessments of regional differences in municipal waste management and a European assessment on capacities for municipal waste treatment, and also contributed to the development of the European reference model on waste, to be hosted by the EEA from 2014. The results of the pilot, which were available in 2013, were used by DG Environment for the impact assessment related to the review of EU waste targets that is expected to be proposed later in 2014.

In consultation with Eionet, the EEA finalised and updated a number of indicators. Two new indicators were created: ‚Consumption of meat, dairy, fish and seafood‘, and ‚Electricity consumption, energy efficiency and ownership of household appliances‘. A new indicator on waste electric and electronic equipment was published, and the indicator on municipal waste generation was updated to reflect Eionet comments and newly available data. Data and graphs were also prepared for three new core set indicators on waste generation, waste recycling and diverting waste from landfills.

The Annual report 2013 can be downloaded from eea.europa.eu. 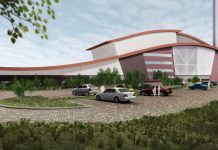 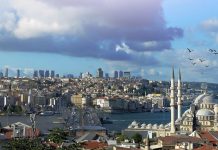 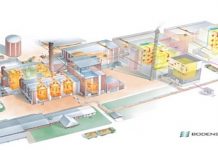