The Bulletin and ICSG online statistical database provide detailed data, on a country basis, for copper mine, smelter, refined and semis production and copper refined usage, trade, stocks and prices. The bulletin is available for sale (single issues €100/€150, annual subscription €500/€750 for orders originating from/outside institutions based in ICSG member countries).

World refined production is estimated to have increased by 3% in the first quarter of 2018 with primary production (electrolytic and electrowinning) rising by 2.3% and secondary production (from scrap) increasing by 6%:

World apparent refined usage is estimated to have increased by about 1.8% in the first quarter of 2018:

World refined copper balance for the first quarter of 2018 indicates a surplus of about 150,000 tonnes: 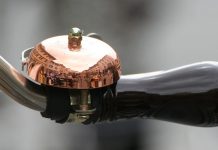 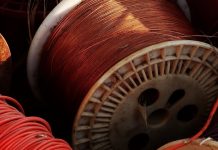 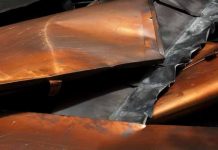 New Edition of ‘ICSG Directory of Copper Mines and Plants’