Luxembourg — The European Investment Bank (EIB) has granted a new €1 billion loan to Instituto de Crédito Oficial (ICO) to facilitate access to bank credit for SMEs (firms with up to 250 employees) and midcaps (firms with up to 3.000 employees) to finance their investments in the industrial and service sectors and their liquidity needs. This is the EIB’s second €1 billion loan to ICO since November 2013. The loan agreement was signed today in Madrid by EIB Vice-President Magdalena Álvarez and the CEO of ICO, Román Escolano.

This EIB loan will channel credit to these firms at favourable interest rates to finance both their long-term investment and working capital requirements of more than two years. Under the agreement, ICO will match the EIB loan with the same amount, meaning that a total of €2 billion will be made available to finance the investment projects of smaller businesses. 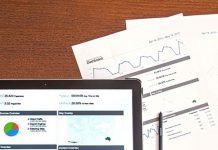 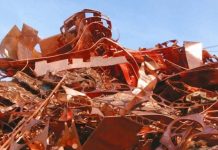