Brussels — The new European project on chemical recycling „Demeto“ is officially launched. Demeto aims at enabling chemical de-polymerization of PET at industrial scale based on its microwave-based process intensification, focusing as a start on coloured bottles waste. The project has received funding from the European Union’s Horizon 2020 research and innovation programme.

During its kick-off event at the end of September in Brussels, the consortium welcomed around 60 experts from the PET packaging and polyester industry and gave an insight into the Demeto project, its technical foundation, economical aspects and role in a circular economy.

„Demeto proposes the industrialisation and demonstration at full-scale of a new industrial process which allows to chemically recycle PET bottles, food containers and even textiles in a highly profitable and environmentally sustainable way,“ explained Maurizio Crippa, CEO of gr3n, during the event.

The core technology of Demeto has been invented by his company gr3n to enable an effective process intensification of the depolymerisation reaction (hydrolysis) of plastic, from bottles as much as from any other source, leading it back to its building blocks (EG and PTA) and, consequently, allowing their full re-introduction directly at the virgin-grade production stage.

„Demeto’s technology, once successfully implemented, would allow to close the recycling loop for PET, with a potential impact on environment and society at large that would be enormous, introducing the concept of full circular economy in the plastic domain,“ added Franco Cavadini, CTO of Synesis. 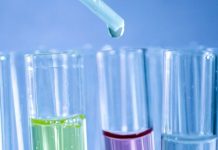 Agreement for global deployment of chemical recycling projects based on pyrolysis 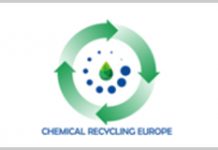 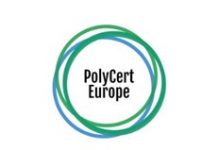