London — Veolia Environmental Services has become the first major WEEE producer compliance scheme to report that it has secured the recycling evidence it needs to meet its members’ obligations for the 2013 compliance period. The confirmation that it has met its full reporting obligations in terms of both the quantity and mix of evidence required has come well ahead of the Environment Agency’s April 30 deadline and earlier than any other scheme.

The scheme is one of the largest in the UK and earlier this year reached a major milestone with 200,000 tonnes collected since first starting operations in 2007. It now collects from a total of 19 waste disposal authorities and 108 CA sites. In 2013, the levels of WEEE collected at its sites have risen by 3 per cent compared to 2012 as a result of an extensive programme of operative training while the volumes of WEEE collected in the UK fell by 3 per cent  in the same period.

Clement Gaubert WEEE Scheme Manager said: “We have worked closely with our local authority clients, reprocessing partners and other key stakeholders to ensure our scheme members now have compliance status in advance of the final deadline. BIS have suggested a total household WEEE collection target of 490,000 tonnes for 2014, up 3 per cent on 2013’s collections. Based on our ongoing performance and the recent addition of Essex County Council to our municipal contracts portfolio, we are confident of achieving it.” 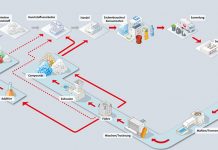 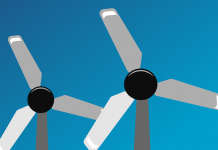 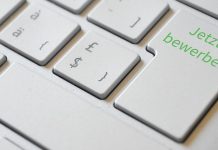