Brussels — The World Steel Association (worldsteel) has published the 2017 edition of World Steel in Figures. The publication provides a comprehensive overview of steel industry activities, stretching from crude steel production to apparent steel use, from indications of global steel trade flows to iron ore production and trade.

Edwin Basson, Director General of worldsteel, commented: “This year we are celebrating our 50th anniversary. Much has changed in 50 years – back in 1967, the world produced just less than 500 million tonnes of steel. In 2016, the world produced just over 1,600 million tonnes. Most of the growth came from new industrialising nations – Brazil, China, India, Iran and Mexico.

Steel as a product is so versatile and fundamental to our lives that it is considered essential to economic growth. Consequently, for most of the past 50 years, the world has been producing increasingly more steel and sometimes more than was actually required – while at the same time, making the product universally affordable and promoting intense competition between its producers.

„World steel in figures“ can be downloaded under worldsteel.org. 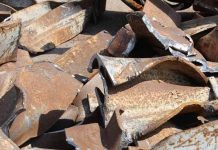 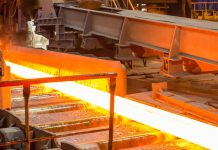 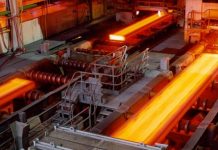