Slightly up: 477 kg of municipal waste generated per person in 2015 in the EU

At the opposite end of the scale, Denmark (789 kg per person) had the highest amount of waste generated in 2015, well ahead of Cyprus, Germany, Luxembourg and Malta, where the amount of waste produced per person was less but still above 600 kg. It should be noted that different coverage of municipal waste explains part of the differences between Member States.

Across Member States, recycling and composting together accounted for over two-thirds of waste treatment in Germany (68 percent), and for more than half in Austria and Slovenia (both 58 percent), Belgium (55 percent) and the Netherlands (52 percent). Data from Ireland and Greece were not available. 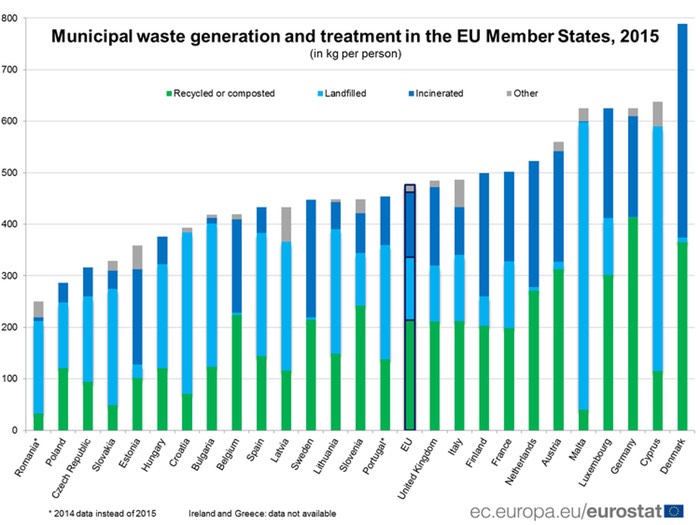 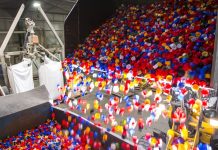 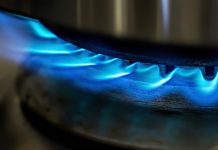