Belfast generated the smallest quantity of household waste per person at 110kg whilst the largest quantities per person were recorded in Ards & North Down (151kg per person) and Antrim & Newtownabbey (149kg per person).

The household waste preparing for reuse, dry recycling and composting rate was 46.4 per cent between April and June 2016. This was an increase on the 44.9 per cent recorded during the same three months of 2015. At council level, rates varied from 55.3 per cent in Mid Ulster to 39.6 per cent in Derry City & Strabane.

The LAC municipal waste energy recovery rate was 16.0 per cent, an increase of 1.4 percentage points on the April to June 2015 rate of 14.6 per cent. The highest rate was recorded in Newry, Mourne & Down at 43.1 per cent. The lowest rates were 3.2 per cent recorded in Lisburn & Castlereagh and 3.6 per cent in Fermanagh & Omagh.

The household waste landfill rate was 37.0 per cent, a further reduction on the 40.1 per cent recorded during the same three months of 2015. There were 52,373 tonnes of BLACMW sent to landfill between April and June 2016. This was 6.0 per cent lower than the 55,711 tonnes sent between the same three months of 2015. However, it did account for a similar proportion of the annual allowance. 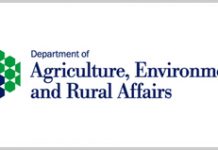 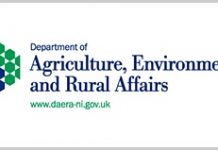