Washington, DC — The Institute of Scrap Recycling Industries (ISRI) has release its fifth annual ISRI Scrap Yearbook, providing the most up-to-date, comprehensive information and statistics about the U.S. and global scrap industry. In addition to the many economic and environmental benefits covered, new this year is expanded information on the global portion of the industry, including increased data on trends and markets.

“Given the rising world population and increased urbanization, the Earth’s limited natural resources, and the heightened awareness of the benefits of recycling and need for sustainable development, the globalized scrap market is an increasingly crucial component of the health of the world’s economy,” said ISRI Chief Economist Joe Pickard. “Over the past year the global economy and scrap industry have confronted a number of challenges including slowing growth in China, lower world commodity prices, a strong dollar, transportation bottlenecks, and high regulatory costs. As history has shown, the scrap market serves as a leading economic indicator and despite the persistent challenges facing our industry, scrap recyclers remain resilient.”

Statistical highlights from the Yearbook 2016 include:

In addition, the Yearbook breaks down data by commodity and provides historical information on production, recovery and consumption; scrap trade flows; and scrap prices indexes.

The full report can be downloaded under http://cld.bz/Sk9SJhe. 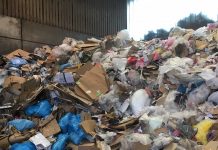 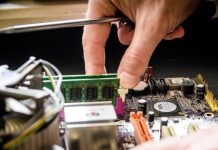 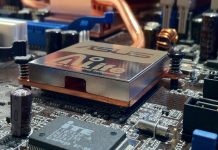