Brussels — The overall recycling rate for aluminium beverage cans in the European Union, Switzerland, Norway and Iceland increased by 1.8 percent to a new record level of 71.3 percent in 2013. European Aluminium considers this result an important milestone on its path towards its voluntary recycling target for used beverage cans of 80 percent by 2020.

From its first introduction more than 50 years ago, the aluminium beverage can has been an integral part of the Circular Economy. It is infinitely recyclable without loss of its properties and its value. This makes it the ideal packaging solution to help achieving the new ambitious EU recycling targets proposed for the years 2025 and even 2030.

Maarten Labberton, Director of the European Aluminium Packaging Group stresses the need for more efficient collection, sorting and recycling schemes in countries which less developed recycling infrastructure: ‘’These Member States can learn from best practices in the most advanced countries and should adapt these to their specific needs. Countries should improve existing producer responsibility schemes and move towards modern collection tools based on the scrap value of aluminium cans.”

Through its joint awareness programme with the can manufacturers, Every Can Counts, European Aluminium is successfully addressing the collection and recycling of so called “out-of-home’’ cans; cans consumed at the workplace, at festivals or other outdoor events. In 2015 Spain and Serbia joined Every Can Counts and more countries are expected to adopt this model in the near future.

On the whole European continent (including other East-European countries, Russia and Turkey) more than 28 billion cans have been recycled. These collected cans represent a total amount of 400,000 tonnes of recycled aluminium. Their metal stays in the European circular economy and remains available for the production of new aluminium products.

According to European Aluminium, Finland and Germany show aluminium beverage can recycling rates of 99 percent, followed by Belgium (98 percent), Norway (95 percent) and Switzerland, Iceland and Sweden with 91 percent. At the bottom of the table ranges Croatia with 12 percent. 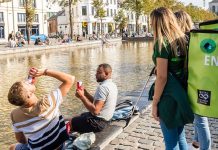 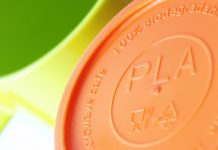 Are biodegradable plastics better for the environment? 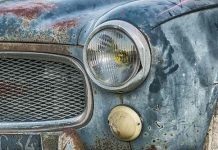