The subject of the contract provides for the design and construction „turnkey“ of a Waste to Energy plant arranged on one line having a capacity of 100,000 tons per year of municipal waste, which can generate an electrical power of about 8 MW which corresponds to a production of electrical energy of approximately 64,000 MWh/year, and therefore able to meet the needs of about 32,000 households. It also allows the possibility, during the winter, to enter heat in the local district heating network that will be able to provide to the citizens about 17 MW, sufficient to cover the needs of warming of about 2,000 families.

The system proposed by TME is in line with the European BAT (Best Available Techniques), both from the architectural and construction points of view and in relation to the maximization of energy efficiency and the minimization of emissions into the atmosphere.

The project is part of the program of construction of a large number of Waste to Energy plants in Poland, about 20 of which six already awarded and being completed, co-financed by the European Union, with the aim to provide major metropolitan areas a system for the disposal of municipal waste in line with the best technologies available in the market and in tune with what is happening in the other countries of the Union. The success, the second in Poland reached by the consortium TME / Astaldi after the award and the construction of the incinerator in Bydgoszcz whose inauguration took place in December 2015, confirms the effectiveness of the business decisions made at the time that saw the company increasingly projected towards foreign markets. 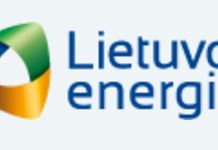 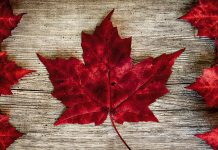