Ljubljana , Slovenia – According to latest figures of the Slovenian Statistical Office, the country recycled 69 percent of packaging waste generated and 51 percent of collected waste electrical and electronic equipment in 2013. In 2014 nearly 5,000 tons of waste lead-acid batteries and accumulators were recycled.

Source: Statistical Office of the Republic of Slovenia 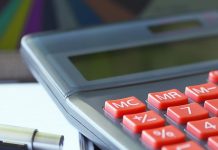 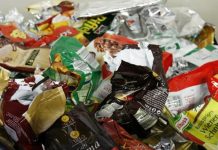 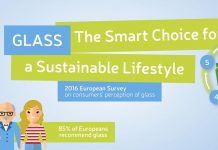