Although the overall amounts of waste generated in Europe declined between 2004 and 2012 by more than 1 percent in absolute terms and more than 3 percent per person, 2.5 billion tonnes of waste – close to 5 tonnes per person – were discarded in the European Union in 2012. Reducing this waste can result in a wide range of environmental, economic and social benefits, such as reducing pollution in water and soil, greenhouse gas emissions and loss of valuable materials.

The general key findings of the report are:

The full report can be downloaded under eea.europa.eu. 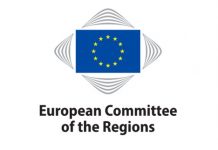 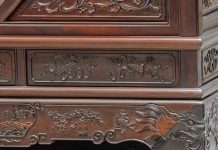