Paris, France — During the nine-month period that ended 30th of September, SUEZ achieved +2.5 percent organic growth in its revenue to €11,093m in 2015. The Recycling and Recovery Europe division was slightly down at -0.8 percent, with notable differences between countries.The Water Europe and International divisions saw organic growth of +2.9 percent and +8.4 percent respectively. Organic growth for the third quarter was +3.5 percent, a slight improvement compared with the first half of the year.

The Recycling and Recovery Europe division’s revenue declined slightly by -0.8 percent (-€36m). It benefited from a +0.5 percent increase in treated waste volumes thanks to the commissioning of new capacities. It was affected by a decline in prices of secondary raw materials (mainly metals).

The treated volumes increased by +0.5 percent, benefiting particularly from the start-up of new treatment facilities, including the Suffolk energy-from-waste unit. The decrease in landfill volumes was offset by the increase in recovered volumes.

Commenting on the results of 3rd quarter 2015, Jean-Louis Chaussade, CEO, stated: “Our activities continued to grow during the third quarter thanks to the good momentum of the International division and the Water Europe division. The Recycling and Recovery activity continues to be affected by a gloomy environment. With these results, we confirm our annual targets.”

The full report on results of 3rd quarter 2015 can be downloaded from suez-environnement.fr. 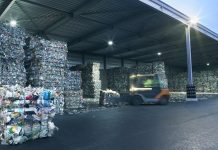 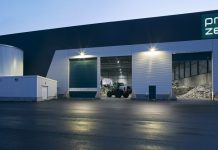 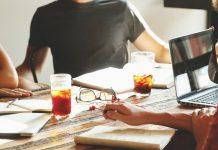