In 2014 world apparent usage is estimated to have increased by 8 percent [1.7 Million tons (Mt)] to 23 Mt compared with that in 2013 supported by strong demand in China and a shortage of high-grade scrap that led to the use of more cathode by semi-manufacturers. It should be noted that as compared to the data presented in the February 2015 press release two significant revisions have been made: Chinese apparent usage was revised downwards based on revised official refined production data for 2014 and EU apparent usage was revised downwards due to previously under-reported exports data. Chinese apparent demand increased by 13.5 percent (+1.3 Mt) based on a 14 percent increase in net imports of refined copper. Excluding China, world usage increased by 3 percent, supported mainly by apparent usage growth of 6 percent in the European Union and 7.5 percent in Japan, as well as by growth of 5.5 percent in other Asian countries (excluding China and Japan) and 8 percent in the Middle East/North Africa region. Usage in the United States declined by 1.5 percent.

Based on the average of stock estimates provided by independent consultants Chinese bonded stocks declined by around 25,000 t in 2014 from the yearend 2013 level. Stocks declined by around 250,000 t in the same period of 2013. In 2014, the world refined copper balance adjusted for the decrease in Chinese bonded stocks indicates a production deficit of around 500,000 t compared with a deficit of around 520,000 t in 2013. 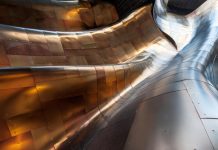 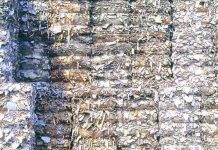