Lisbon, Portugal — Preliminary data compiled by the International Lead and Zinc Study Group (ILZSG) indicates that in 2014, the global market for refined lead metal was closely balanced with demand exceeding supply by 5kt. Over the same period inventories reported by the London Metal Exchange (LME), Shanghai Future Exchange (SHFE) and producers and consumers decreased by 26kt totalling 580kt at the year end.

Other key figures on lead show:

The 2015 edition of the ILZSG ‘Lead and Zinc New Mine and Smelter Projects’ report, with details of more than 200 lead and zinc projects, is now available. Further details about the International Lead and Zinc Study Group (ILZSG) together with a full list of publications are available on the Group’s website. 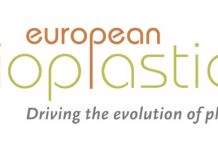 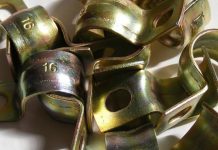