The ARA brought the class action on behalf of all persons and entities who operate professional automotive recycling facilities in the United States who have purchased for resale any of the vehicles containing undeployed and allegedly defective airbags manufactured by Takata. The complaint alleges that Takata and the Auto Manufacturers withheld and/or misled Automotive Recyclers about the safety and reliability of the allegedly defective airbags, which led recyclers to over pay for now worthless airbags.

According to the complaint, Takata was aware of the airbag defect as far back as 2004 when it conducted secret tests on several airbags.

Since 1943, the ARA is an international trade association which has represented an industry dedicated to the efficient removal and reuse of automotive parts, and the safe disposal of inoperable motor vehicles. The ARA services over 1,000 member companies in the United States through direct membership and an additional 2,500 other companies in the United States through affiliated automotive recycling organizations. 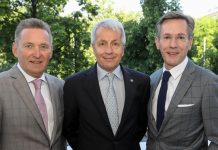 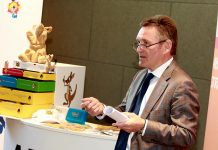